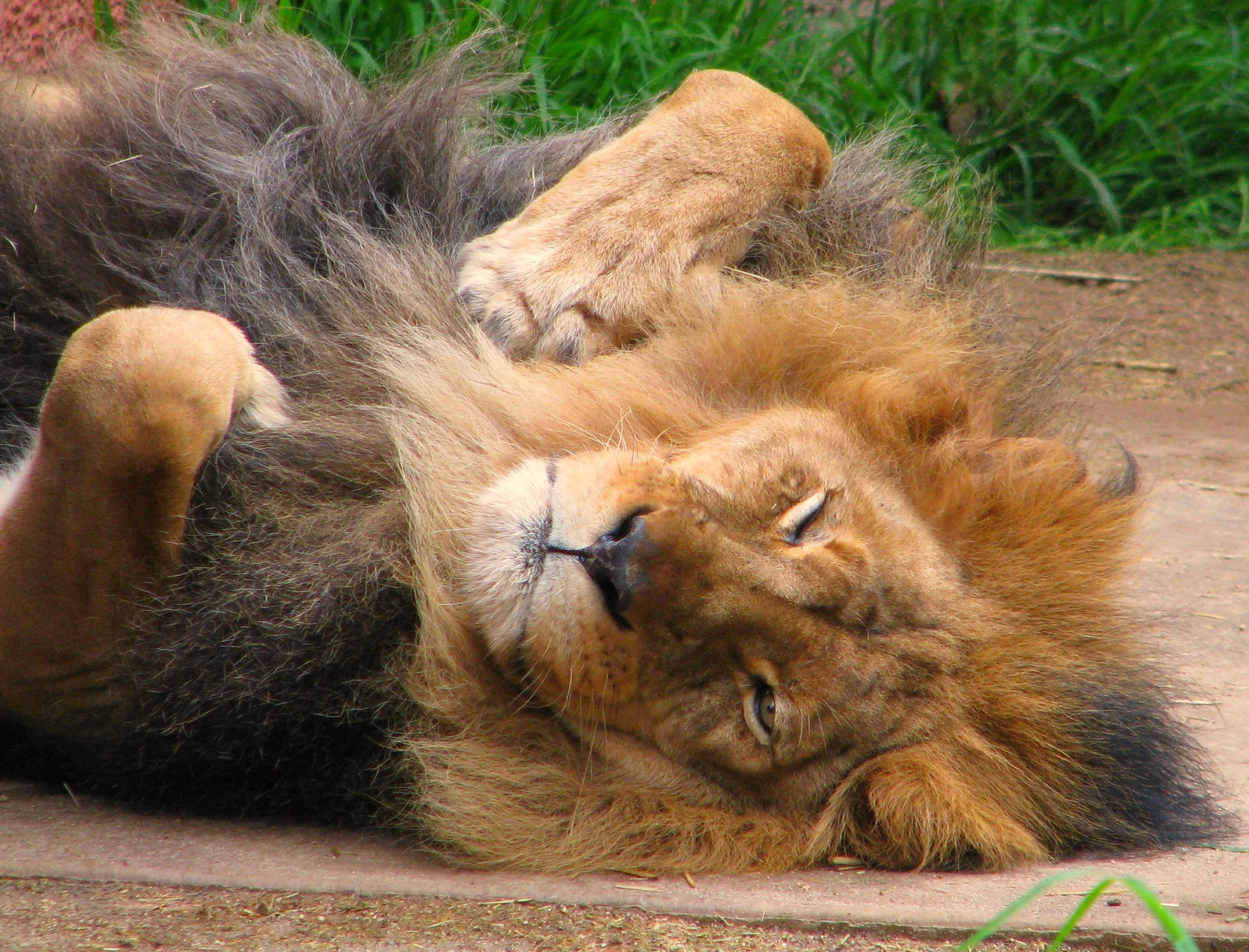 “a period of rest for the body and mind, during which volition and consciousness are in abeyance and bodily functions are partially suspended; also described as a behavioural state, with characteristic immobile posture and diminished but readily reversible sensitivity to external stimuli” (from Dorland’s Medical Dictionary for Health Consumers, 2007)

Why do we sleep?

Despite it is scientifically recognised that sleep is a primary need, there is no doubtless explanation about the real reason of sleeping.

Some theories suggest that it is important for metabolic energy conservation, while other theories claim that it is necessary to preserve superior cognitive functions, such as long and short-term memory and attention.

The stages of sleep

Sleep is composed by REM and non-REM sleep.

– Non-REM sleep is made up of 4 different stages, with production of different brain waves:

– REM (rapid-eyes-movements) sleep: during REM sleep, our body is totally unable to move (excepted for breathing and heart beating) and our brain produces waves similar to the ones produced while we are awake. Most of our dreams are dreamt during REM sleep.

There are several types of sleep disorders.

As The National Sleep Foundation points out, the main categories of sleep disorders are: