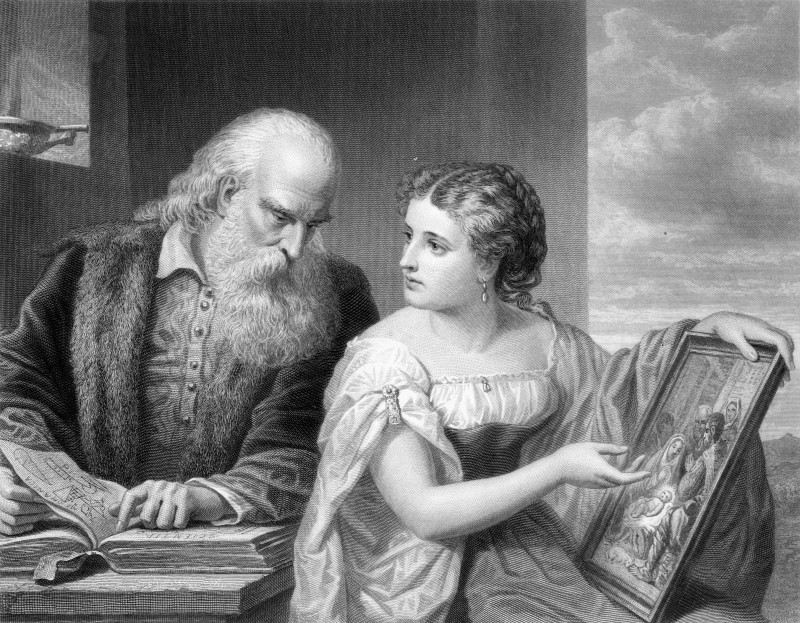 Relationships: when criticism is a main character

Being criticised is a very common experience that can occur in every relationship, at work, at home or with friends.

In particular, criticising and reproaching a bad conduct may be a natural way of expressing our disapproval for a certain behaviour and our feelings related to it. It is indeed normal to be ourselves sometimes – the ones criticising or being criticised by other people. In the end no one is perfect!
But there are different ways of reproaching.

A constructive and positive way of reproaching a person is when this relates to a specific behaviour and is supported by reasonable explanations. Moreover, this type of reproach may imply suggestions on how to change and repair the “wrong” behaviour, thus putting ourselves in the shoes of the other person.

On the contrary, sometimes it may occur that the reproach is expressed in a very negative and judgmental way, without expressing what the wrong behaviour is or how it could be fixed. Furthermore, in some instances the reproaching person may shift his or her judgement to the person as a whole instead of criticising the single bad behaviour, which is often followed by a negative emotional response in the criticised person.

Let’s focus on negative criticism. Negative criticism can be defined as a constant, pervasive and repetitive tendency to reproach another person. In particular, criticism in parenting may become a style of relating to children and adolescents (Apparigliato, 2011). As anticipated, the criticising person may show his or her disappointment for a particular behaviour (or the omission of a behaviour) in order to change it, but he/she may not consider the son’s preferences and believes to know what is good and what is not for their son.

Research suggests that high levels of perceived criticism have been linked to higher relapses in depressed and schizophrenic patients, and drop-outs in patients with eating disorders. Plus, parental criticism may develop excessive perfectionism in children, who may try harder than usual to satisfy such high demanding and difficult parents. And perfectionism is a well known anxiety-related feature.

Given what literature suggests, it can be really distressful to live with such a critical parent or partner, with sometimes negative psychological and self-esteem consequences. In particular, growing up in this type of environment, with a parent (or both) always prone to criticise and demanding to reach their own high personal standards may lead a person to doubt one’s own abilities, talents and strengths, causing suffering and distress.

If you recognise yourself in these dynamics, you may consider discussing this delicate personal issue with a psychotherapist that can help you elaborate these feelings and handle criticism in different way.

Meanwhile, here there are some little tips that you could try to use: