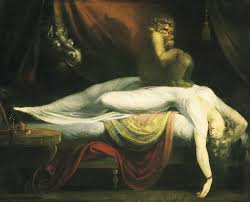 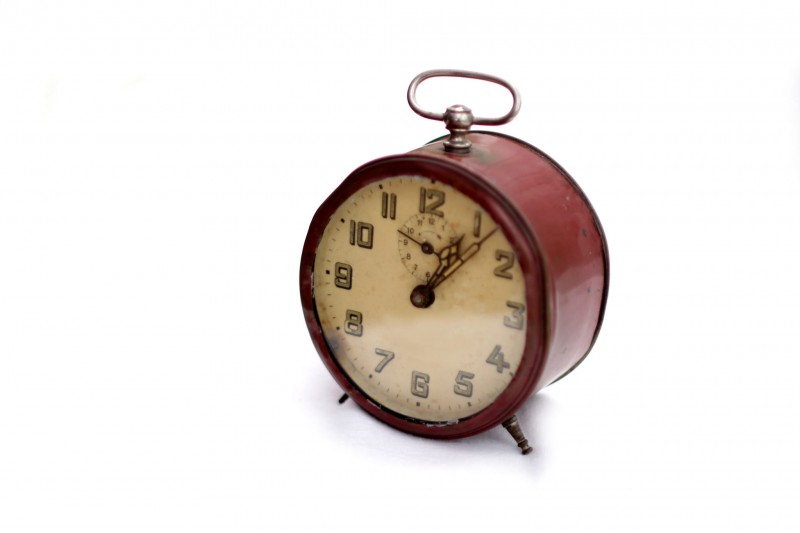 Insomnia: what it is

Not sleeping as much as we would is unfortunately quite a common problem. Insomnia means having trouble falling asleep (initial insomnia), maintaining sleep during the night due for example to too many awakenings (middle insomnia) or early morning awakenings (terminal insomnia). Read more